It was an honour to be invited to the official opening of Naval Group Australia's new Port Adelaide headquarters on 16 October. My Federal colleagues Senator Linda Reynolds and Senator Simon Birmingham delivered great speeches highlighting the Government's commitment to delivering the Future Submarine Program right here in South Australia. Premier Steven Marshall also spoke of the many employment opportunities created through these defence investments. The defence sector is critical to the future of manufacturing in our State! 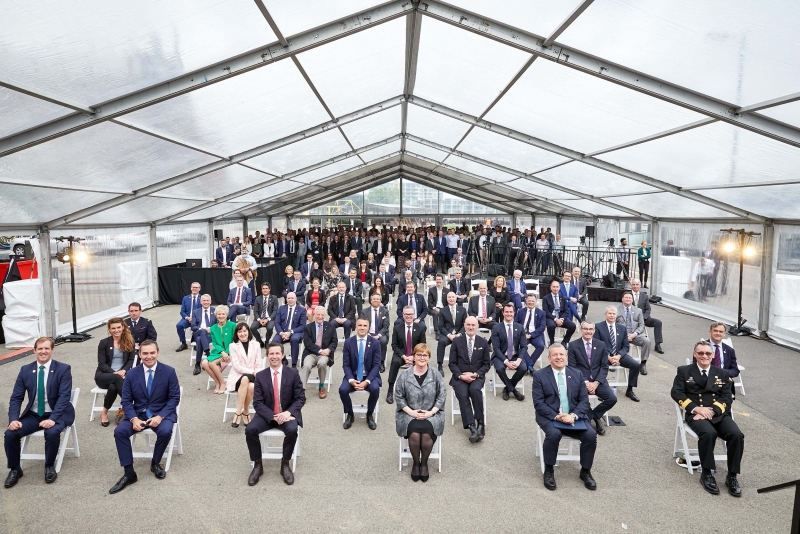